Step One ♦ Style your products
Step Two ♦ We make them to your order
Step Three ♦ Enjoy your beautiful home! 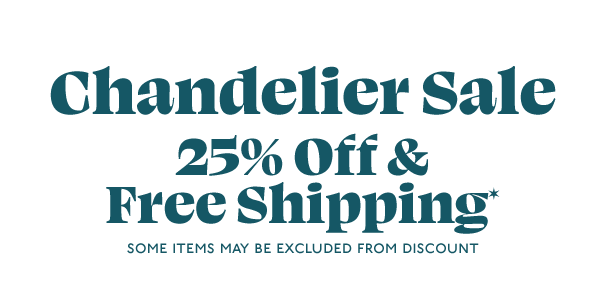 Born in Palm Springs, California USA, Brett Waterman while growing up spent a lot of time on his family’s Oklahoma farm, where he learned restoration skills from his father and grandfather, which at the same time boosted his enthusiasm for prevention as well as restoration.

As stated in an interview prior to the release of the second season of “Restored”, he wished to buy a dairy near the family’s farm and restore it, “It really stuck with me and that was where my passion for preservation really began.”

Preservationist Brett Waterman is a master of restoration work – his aim is to bring new life to historic homes of all architectural styles. As argued on his DIY Network’s biography “Brett says he has a deep appreciation for architecture and landscape and prefers to take a holistic approach to restoration”. One of his first known jobs was the restoration of the O’Melveny House in Los Angeles before David Arquette purchased it in September 2014.

In The Los Angeles Times, he is described as “an entrepreneur who likes old houses” – the news site expresses that “He performed a massive refurbishing” in which the removed bricks were “reversed and put back in place” to show the more preserved side while enhancing its look. He rose to fame was after he uniquely transformed historic homes into modern houses – this gave him a chance to showcase his talent on DIY Network’s “Restored”. Since then, Brett Waterman’s career has been flourishing.

In addition, he made an appearance in the “Brother Vs. Brother” show aired on HGTV as a guest judge. He appeared on an episode of “Property Brothers at Home”. A year later, Waterman restored an engaged couple’s neoclassical Victorian Home and also appeared in the “Home & Family Talk Show”.

He can be found on social networking sites such as Twitter, Facebook, and Instagram where he has a massive number of followers. His Instagram account is the place where updated information about the host can be accessed, as he frequently uploads posts regarding his work and some pieces of his personal life. He also has fan pages on Twitter and Facebook. 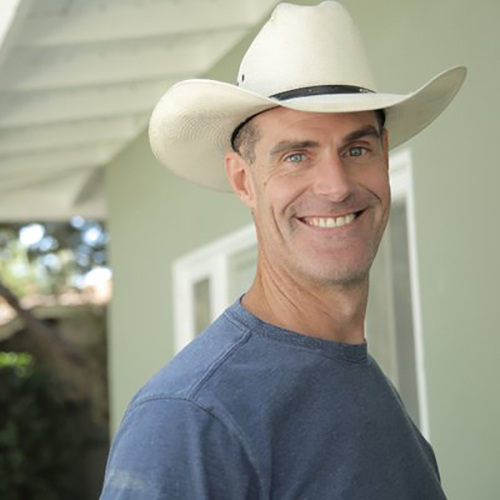 "It really stuck with me and that was where my passion for preservation really began."