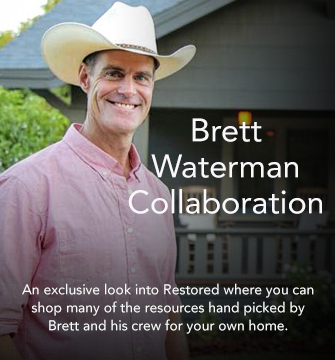 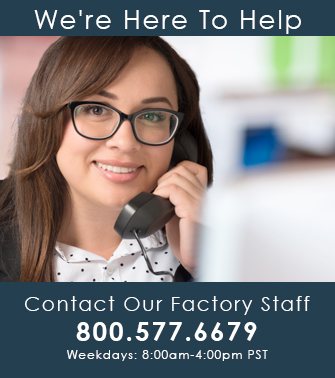 Fumed Art Glass was originated by Louis Tiffany in 1881 and was popular during the early part of the twentieth century. By the mid 1920’s Fumed Art Glass had fallen out of favor and practically became a lost art.  Art programs at several California universities began to rekindle an interest in glassblowing and in Fumed Art Glass specifically in the latter part of the 1960’s. Fumed Glass is a very specialized glassblowing medium.  Because of the silver content in the glass, it has always been one of the most costly forms of glass ever produced.  In addition to the high cost of the raw materials used in Fumed Glass, other factors prevent this volatile studio glass from being mass produced in a large factory environment.